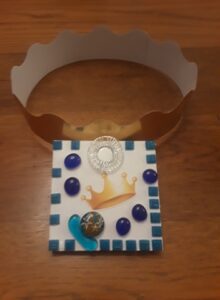 The time has come for Us to claim Our birthright.

1:00 Meet to assemble your crown and choose your wearable sign

2:00-3:00 Walk in Sovereignty all the way around the Capitol 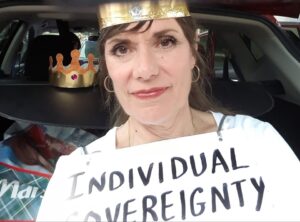 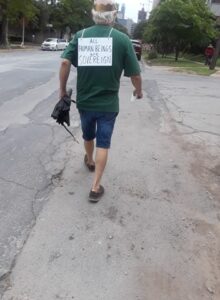 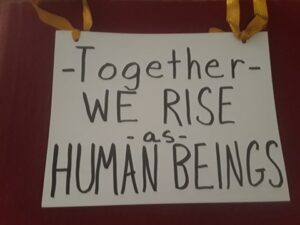 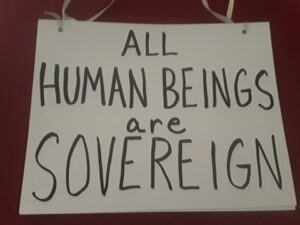 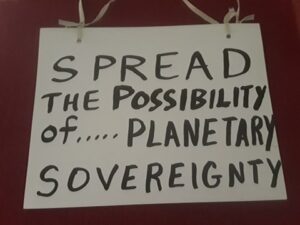 For more information go to https://www.Facebook.com/ShowingUpAsPeace 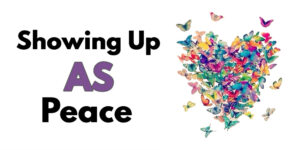 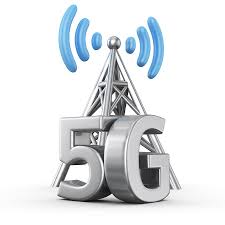 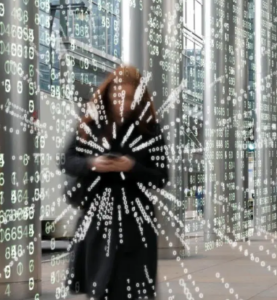 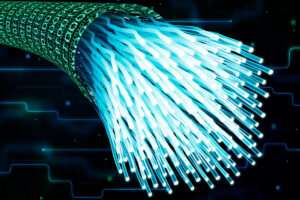 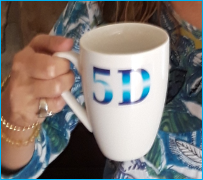